We as people who travel are a strange community. Fellow travellers who are part of each others lives for a brief moment and then disappear into the mist of life. I have met a variety of people during my travels who have made some of the greatest stories when I have returned home. This text is a tribute to the strangest, funniest and oddest encounters I have had with my fellow travellers. I have chosen to exclude all the real friendships I have made when living abroad and decided to concentrate on those fleeting encounters we all have.

The craziest stories from  fellow travellers

This one is not so much a story from a person rather than a story of life that occurred in front of my eyes. When I was in Nepal I befriended a very strange group of people. I knew some nurses, some locals and some tourguides. Through some of these friends I met an ex-army man. He used to run the greatest barbecue parties. He was kind and nice. Through me a Nepalese friend of mine met the man. My friend wanted to move to Denmark as his wife was living there. The man promised to help him as he said had connections.

This meet-up happened during my last weeks in Nepal. I returned to Europe but kept in contact with my Nepalese friend. Few weeks later he contacted me and told me he had been scammed. The man that I knew from BBQ’s had scammed few thousand euros from him, which for a Nepalese man is a lot of money. He had claimed that he would get him a visa and needed money which had apparently kept growing in amount and then the man had disappeared. My Nepalese friend had googled the man later and found that this is something he did all over the world. It was insane to think about that the lovely and sweet man I had met was not in reality lovely, or sweet, at all.

The man that died

Many of the strangest people I have met were during my backpacking time in SouthEast Asia but this one was definitely the strangest. One day in Siem Riep, Cambodia we were looking for food. We walked to our regular route and found a place that looked lovely. The night was going smoothly, we were surrounded by fellow travellers. An American tourist had questioned if we spoke Norwegian or Dutch here in Finland and we had photobombed group of friend’s photo just seconds before.

Whilst we were speaking to each other a man asked if my travel partner came from Britain, England specifically. She did so we started to speak with the man in question who told us the craziest story I have heard when travelling. He began his story by telling us how the night before he had died. He was a party man and had been at a party the previous day. On his way out a group of men had approached him to take a shot. He had of course, slightly dumbly, accepted the drink. If I remember correctly the shot was called Death juice, which is something I would say no to. But hindsight 20/20 yes? The next thing he knew is that he woke up in a hospital bed where the nurse tells him “you were dead, we resuscitate, you alive”.

The man had indeed died, as a result of a local scam. A group approaches you with a shot. You accept it in your jolly drunken state. Your problems start here. The shot is, according to the hospital where the man had stayed, filled with deadly concoctions such as valium and red bull and others. The idea is that it makes your body relax and heart beat run at the same time occasionally resulting in a heart failure. Which is what the group wants. After taking the shot you feel sick and probably wander away from the sight of the bar managers. You then collapse and the group steals your belongings. This is what had happened to the man who was now waiting for his passport to be sent to him from England.  A lesson of the story was that do not take drinks from just anyone when you travel. 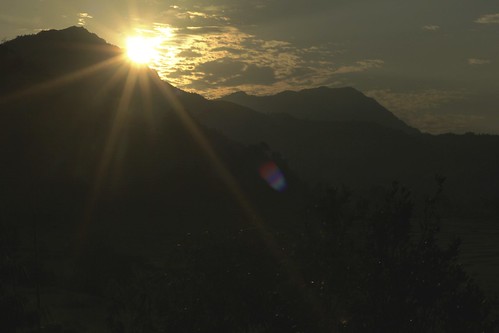 The greatest stories of fellow travellers

You rarely remember the good encounters you have when you travel. Which is why I struggled to remember the great ones from my travels. You always remember the scary or negative fellow travellers but the postive ones disappear. This is one of those. In Amsterdam we stayed in a social hostel and met all these amazing people during our stay. One of these encounters was with a young American boy. We wondered why he wanted to stay in Amsterdam and he had decided he wanted to try to make it as a street magician.

Over the course of few days we toured the city with him and he showed us tricks. Do you know how entertaining a night at the pub is when you have a street magician with you? There are no dull moments. He would make your rings disappear or entertain you with card tricks. For a few days it was absolutely wonderful.

I meet the most interesting people on planes. I have met a man who lost his trousers the night before in Gambia, I have talked to an oil man about climate change, I have been the shoulder to cry on for a man going through a divorce. The tattoed rapper was one of the greatest plane buddies I have had. I was flying back to Scotland when a man covered in tattoos from toes to face sat next to me and smiled. I was exhausted and did not feel like talking, but the man started chatting so I straightened my back and listened. A lady on my other side joined the conversation and they began chatting about life as my tiredness dozed me to sleep.

I woke up in half an hour when they served coffee in the plane. I felt more refreshed and finally joined the conversation. I asked why my fellow travellers were going to Scotland. The lady was going for a holiday but the man was going to make a rap album. Which to me sounded strange, as why would a Finnish man make a rap album in Edinburgh, Scotland. There he explained that he knew a guy who had liked his music and invited him over to record his first album. Then the conversation trailed away from the topic but as we parted we all wished him well and hoped that his album would be a success. I have no idea if he ever made it but I hope he did. 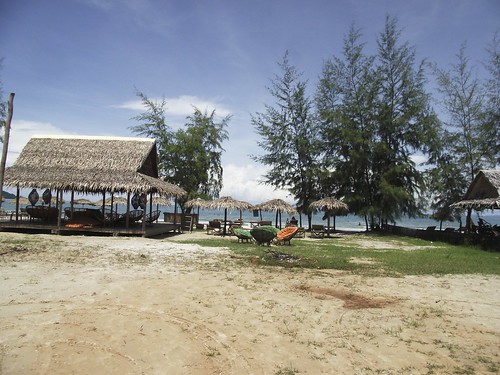 I have an endless list of stories I could tell. I could have told about the rapping stripper I met in a car in Finland, how I got my job in a shared drive to Helsinki, how I encountered the most obnoxious group of Germans in Kenya, how a fellow traveller had woken up with a monkey in her room and many other stories. Those I will save for the next time when I am not travelling and have time to reminisce on my past travels.