How to get to Maasai Mara National Reserve from Nairobi

Kenya has many reserves and national parks, which all have more animals that some other countries combined (cough, Europe, cough). Maasai Mara is famous for its lions, cheetahs and other animals. One of the things why the reserve has gained fame is the migration of the wildebeest. Each year the animals run in huge mass from Tanzania’s Serengeti over to Kenya’s Maasai Mara. We were fortunate to see the animals. Check the photo post as it has some shots of the wildebeest too. Did you know that the name wildebeest comes from Dutch where the name reminds the Dutch words for wild cow. This was interesting for me as in Finnish wildebeest are called gnu so their English name did not make sense to me. 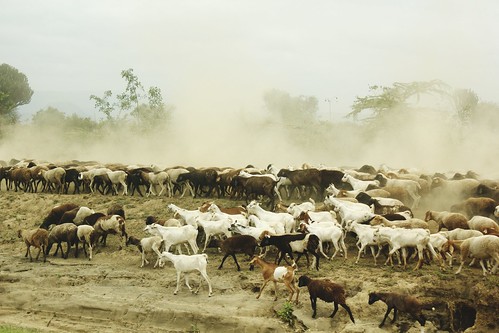 The Maasai Mara National Reserve is six bumby hours away from Nairobi. When you book your Maasai Mara trip here is a tip: do not book a budget trip. Budget something else, as with Maasai Mara you want to enjoy your time. We did enjoy ours but the ride there was more than bumby and the accommodation was not anything to praise. So even though you are on a budget trip spend your money on this and save elsewhere. The road to Mara is bumby and dusty but there are two types of drivers; the ones who believe that they are rally drivers and the ones that don’t. Ours was the first kind and whilst we overtook many cars one had to hope not to get seasick on the way. 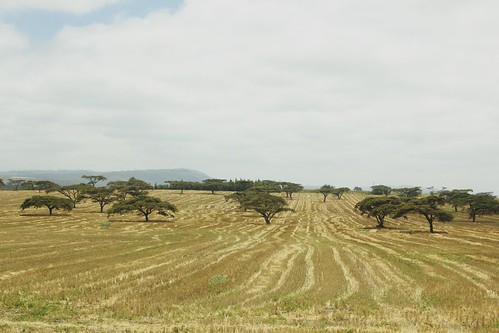 During the trip the car stops few times for you to eat and pee. The trip takes almost the whole day. One could also fly to Mara, but prepare for a bus-flight as the plane lands and rises three times between Mara and Nairobi to collect more passangers.

Maasai Mara has so many animals that I could not even comprehend. Please have your camera with, its battery charged and the memory card empty for the trip as Mara can make anyone into a nature photographer. In Mara one sits in a small jeep or a minibus with a raising ceiling which allows you to take some great photos of the surrounding animals.

Zebras will run by, warthhogs will tiptoe around your vehicle, lions will lay in the shade and giraffes will munch on the acasia trees around you. You will definately get enough material for at least the next 100 screen savers and cover photos. Just. Remember. The. Camera. 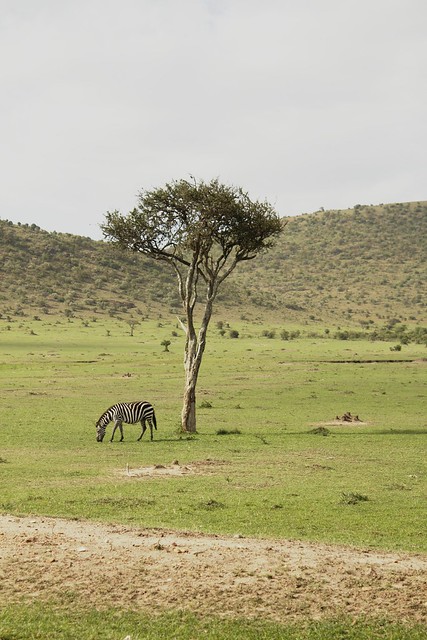