How did I get here? – Amazing Keski-Suomi competition 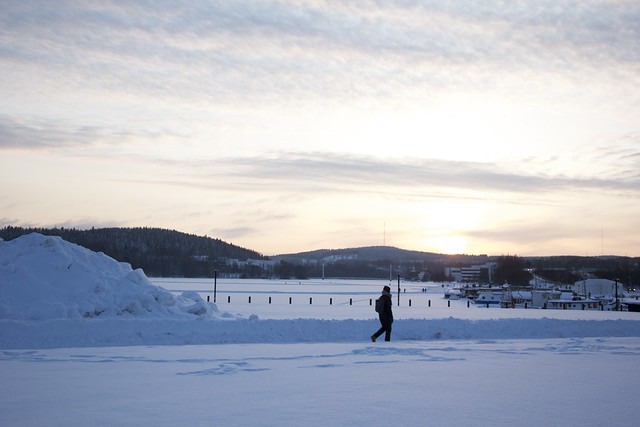 My life has been a strange rollercoaster that has taken some unexpected turns. Four years ago I was finishing my undergrad in Scotland. Four years of lectures and seminars at the Harry Potteresque campus were almost over. Adulthood, or so I thought, was about to begin. I sat in cafes, ran away from the rain, spent my nights working in the local cinema. I was collecting a list. A long list. Of all the equipment, mosquito spray and shoes I would need. I was preparing for a trip to Nepal.

In autumn I said my teary goodbyes to my flatmate at the Edinburgh trainstation. Then I hopped into a bus and headed to the airport. Next to me on the plane sat a Swedish monk. The dust of Kathmandu surprised me. The the heat. The amount of people, the village I stayed in, and its people. Three months there went slowly like a slug and then ran like a cheetah. Ran like it was tracing the paths between the rice fields. Suddenly it was my time to return to Scotland. I believed that is where I belonged. That was my place. But it was not. Three months alone, without a friend, had chipped a piece of me. A piece that could fit Hitonhauta in it. I needed stability, security, home, my own place and I could not find them from Scotland. I had to return with the tail between my legs, broken, back to Finland to find myself. 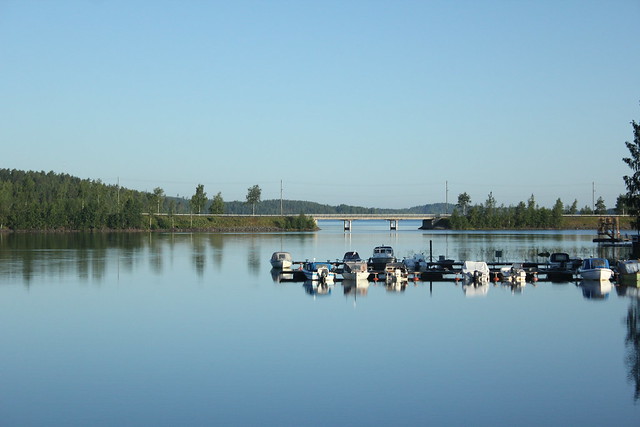 It took me a month to feel bit more like myself again. During that time I knitted a sock, the other one was left without a heel. It is still unfinished. Three years ago, in January, I sat in a job interview. The interviewers liked me, loved the experience I had. A week later I got a call. We would have wanted to give you the spot, but the other applicant had a Masters degree so she was more fit. It was the nail to the coffin. I would have to do a Masters degree if I wanted to stay in Finland for awhile.

I never wanted to move to Central Finland

Collect a list of Masters programmes. Check. Pick ones you like. Check. Looking at the list I wanted to avoid Jyväskylä. This city was my New Years Eve home, where I had looked at fireworks for my whole childhood. I did not see myself living here. Universe just tends to be a funny one as of course Jyväskylä had the most interesting masters programmes. Actually two. In addition I also applied to ones in Helsinki and Tampere. I got into all the programmes apart from one. Now I only had to choose. Now I hope I would have picked the one in Tampere as it would have probably gotten me further in life. But you should avoid coulda-woulda-shouldaing. It gets you nowhere. 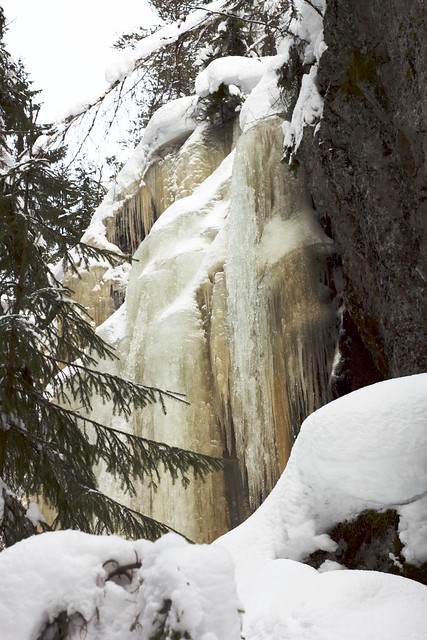 Three years ago I ended up here, to Central Finland. The place I wanted to avoid. In three years I have been surprised over and over again. Over the years I have gotten to know nature walks of  Jyväskylä, Laukaa and Muurame. I have seen exciting places like Hitonhauta. Hiked up mini-mountains and picked berries in Laajavuori.

There are still many places that I want to visit. A week ago I saw the nature walk of Muurame, the singing birds and the bench that was covered in flood water. Over the summer I want to drink a cup of coffee at Kanavuori, I want to explore the cavepaintings of Saraakallio and take a photo of a mouse in the wild. I want to find new and wonderful places in nature just nearby. I want to run up laajavuori and pick more berries. I want to be surprised by Central Finland until I eventually say goodbye to it.

Over 18th and the 19th of May I competed with my amazing friends in Amazing Keski-Suomi (Amazing Central Finland) competition. I knew nothing, I know more now but on that later. We had fun! Go check out my antics here in Instagram Story. To find out more about the competition click here. 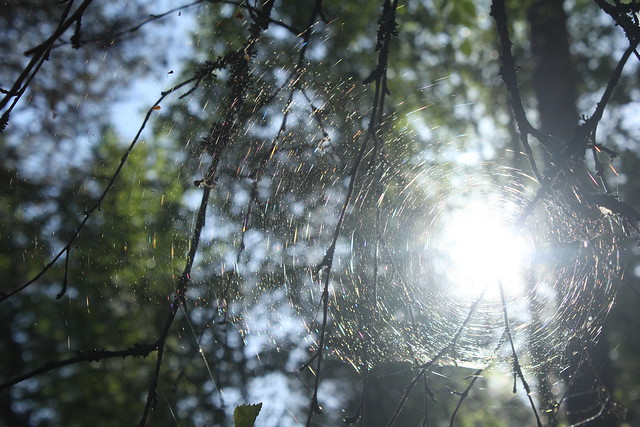