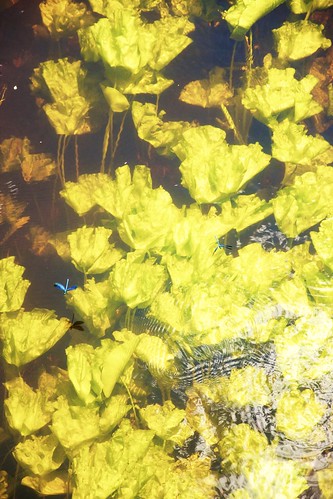 If you had not noticed the Hetamentaries look up there (imagine me nodding upwards) changed last week. I was pondering on what direction Hetamentaries would be taking in the future and what really defines me as a traveller, explorer and adventurer. After trying to ponder what it was, whether it was outdoors, city travel, rainbow travels or something else it dawned on me. What has always really defined me as a traveller is getting lost. After I thought of that I felt like the pieces of the puzzle locked in place. For me getting lost is part of my traveler persona and let me explain what I mean by that.

Getting lost takes you to new directions

Getting lost means so many things but lets start from the less obvious one. Getting lost mentally. Have you ever lost your direction for a bit? I think those times are the most important in life. Two of the most significant times I have been lost was in high school and when I returned from Nepal. In high school I put my mind into wanting to become a vet. I studied all the required courses, worked at a vet station during summers and got myself interested in all things veterinary. Until I was about to finish my second year in high school when it dawned on me that actually this is not the path I want. This started a spiral of confusion after many years of my pre-adult life had been spent preparing for that vet life. Now I had no direction but 30 courses extra on my paper due to the extra studies. What do I do now I wondered often. Then for some universal oddity I happened to read a text in our English book about studying zoology in Scotland. I loved animals but that was not the path for me. The idea of Scotland though stayed. I ordered various booklets from different universities and started to think what I would want to study. My life was lived inside pages of a book so it felt like the obvious choice for a degree. English. After taking six months to convince my parents to be okay with the idea I moved to Aberdeen and started a degree in English. Soon I added Film and Visual culture to my double degree. The decision to move has still been one of the best ones I did.

The time after Nepal was probably worse but also so fruitful. You can read about it more here. In the end that struggle led me here, led me to start Hetamentaries and helped me to start this journey that I am on now. Which made getting lost that much more important.

Getting lost in cities shows you new places 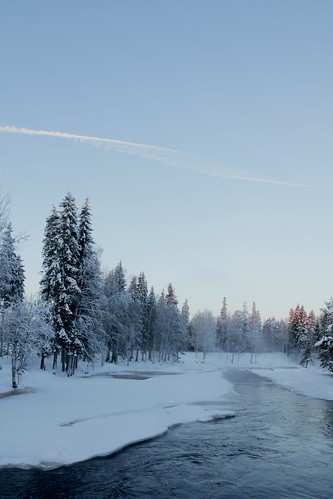 If you were ever to meet the boys I was in Scouts with you would hear about my excellent orienteering skills. This is sarcasm. We used to be given maps and told that you need to find yourself here. When it was my turn to orienteer we would always end up further from the end goal than we were when I started. This is probably where my love for getting lost began. By not finding my final destination I always saw new places that I would have otherwise missed. Even though being lost in the forest in the dark, in Finland, in January, is not fun. My favourite getting lost experience was probably in Amsterdam almost 10 years ago. Me and my friend had been in the city for three days. We had roamed the streets everyday and had walked past the famous Anne Frank’s house each day. On our last day we wanted to actually visit the famous building. But to our enjoyment we spent almost 8 kilometres wondering the city unable to find the place. But as some of you know Amsterdam is beautiful and quirky which is why the 8 kilometres took us to cute bridges, funny condom shops, adorable cafes and nice views. Getting lost, once again, was worth it.

Nowadays when I travel to cities I might not have a plan what I want to see. As when you don’t have a destination you are more likely to stumble upon something amazing. I do this even in my home city. I go for walks where I just turn onto a street I like and turn again. I have found new parks, rivers and cafes by doing this, just in my home city. And in the current age, thanks to Google Maps, getting lost is not scary anymore as you can always find your way back to your track. But not minding some side steps allows you to see so much more than by running head first to your destination.